Born in Wellington, Steve grew up on the Kapiti Coast. He attended Kapiti College where his interests were golf, rugby and speedway.

As a member of the 1st XV Steve was selected for the NZ Schoolboys team in 1977 to play against Australia as a curtain to the All Blacks v British Lions at Athletic Park. At the same time he had achieved a 2 handicap in golf, playing junior representative golf for Wellington.

In 1976 he had the opportunity to caddy for Australian great Peter Thomson at the NZ Open from that experience he made his mind up that caddying was going to be his career.

At the young age of 15 he started his career as a caddy and would go on to be the most successful caddy ever amassing over 150 wins including 14 major championships caddying for Greg Norman, Ray Floyd, Tiger Woods and most recently Adam Scott. Norman, Woods and Scott all held the #1 world ranking with Williams on the bag the only caddy to caddy for multiple #1 ranked players.

His interest in speedway started as a kid watching the likes of Ivan Mauger, Barry Briggs and Ronnie Moore at Te Marua Speedway. He also had a fascination for the #21 car driven by Ian Taylor. His speedway career started in 1987 in Streetstocks with the #21 of his idol Taylor on his car and today his cars still displaying the #21.

After a short stint in Streetstocks he moved into the Saloon division and he currently drives both Saloons & Super Saloons. Steve is a past NZ Champion in both divisions putting him in a select group of drivers to win the NZ title in more than class. Along with competing he promotes events including the Saloon Speedweek.

In 2000 Steve and his wife Kirsty started the Steve Williams Foundation raising money for junior golf and speedway - supporting Youth Ministock drivers. The direction of the foundation changed in 2007 turning their attention to sick children.

In 2008 Steve & Kirsty were the founding donors to commence the rebuild of the Oncology Unit at Auckland's Starship Hospital pledging a million dollars to insure the fundraising project got underway. The new ward would carry the foundations name. They continue to support both the Starship Hospital and neighboring Ronald McDonald House along with a few Youth Ministock drivers.

Steve has retired from caddying and is now focusing on mentoring both young golfers and Youth Ministock drivers including his son Jett who is competing in the Youth Ministocks.

Steve's motto of 'it's not what you achieve but what you can do to make a difference and give back in society' has made him an inspiring kiwi both locally and internationally. 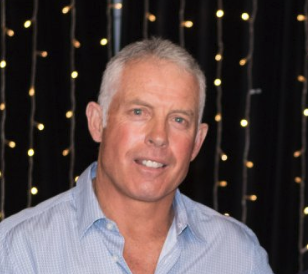 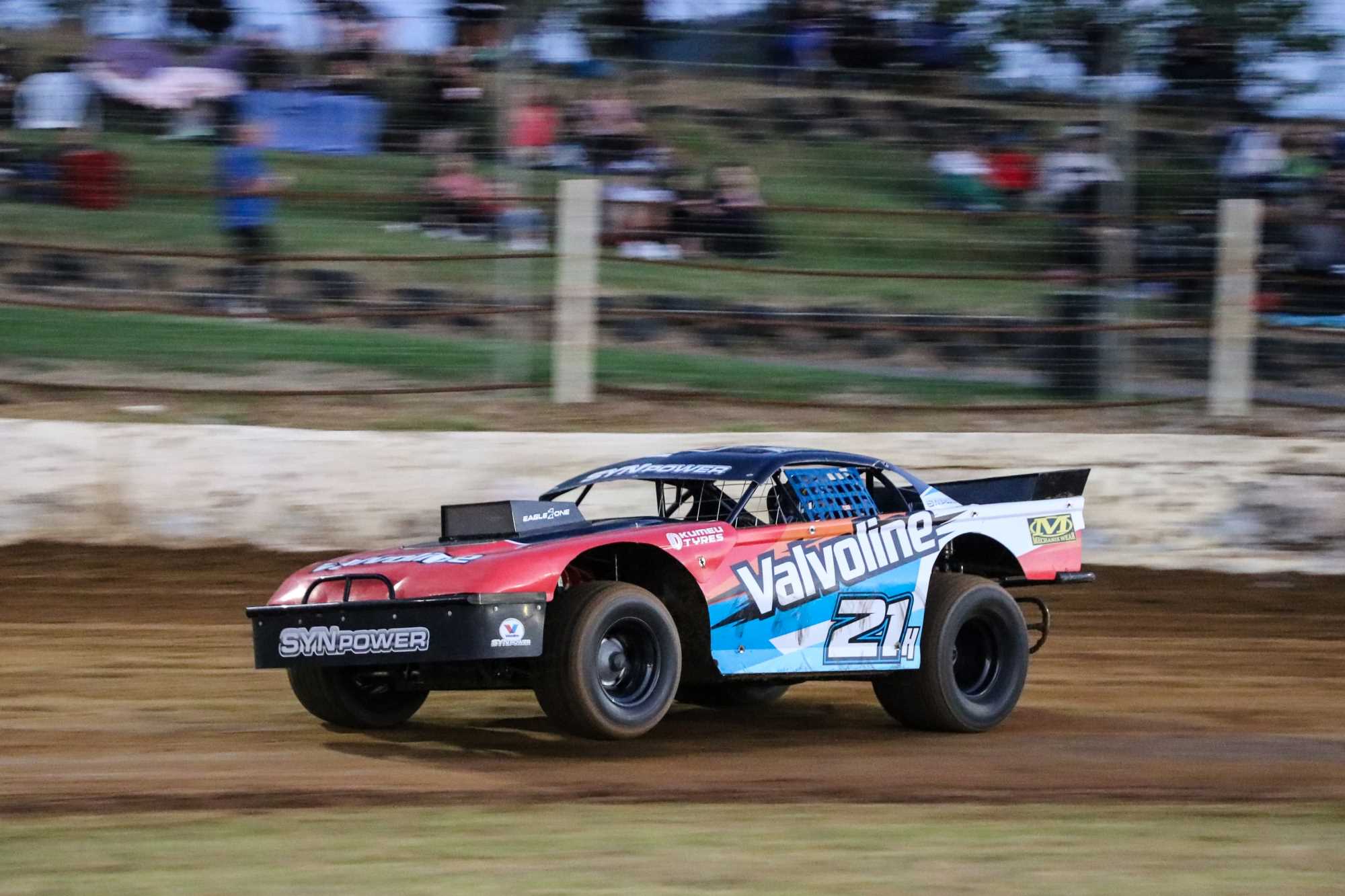 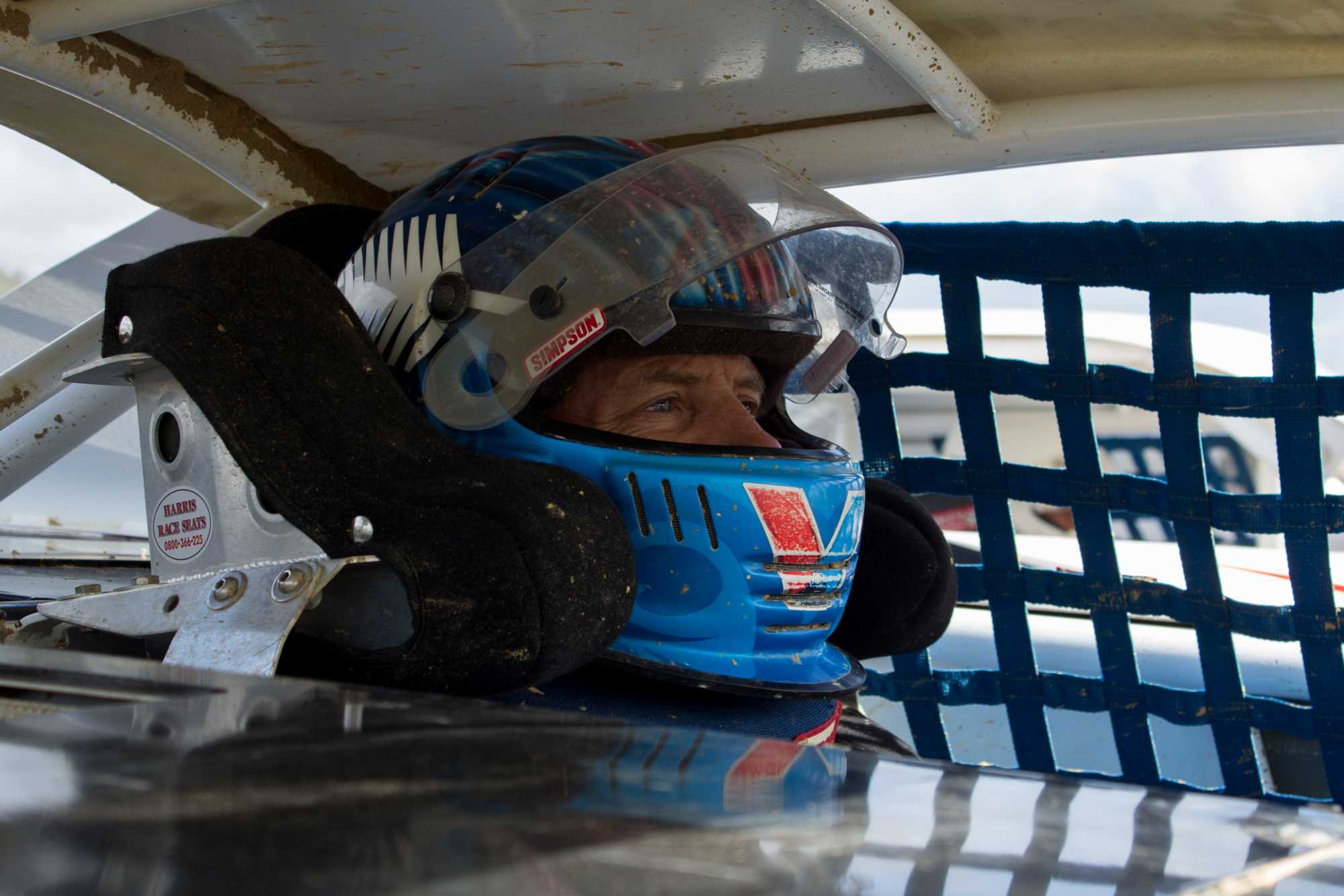